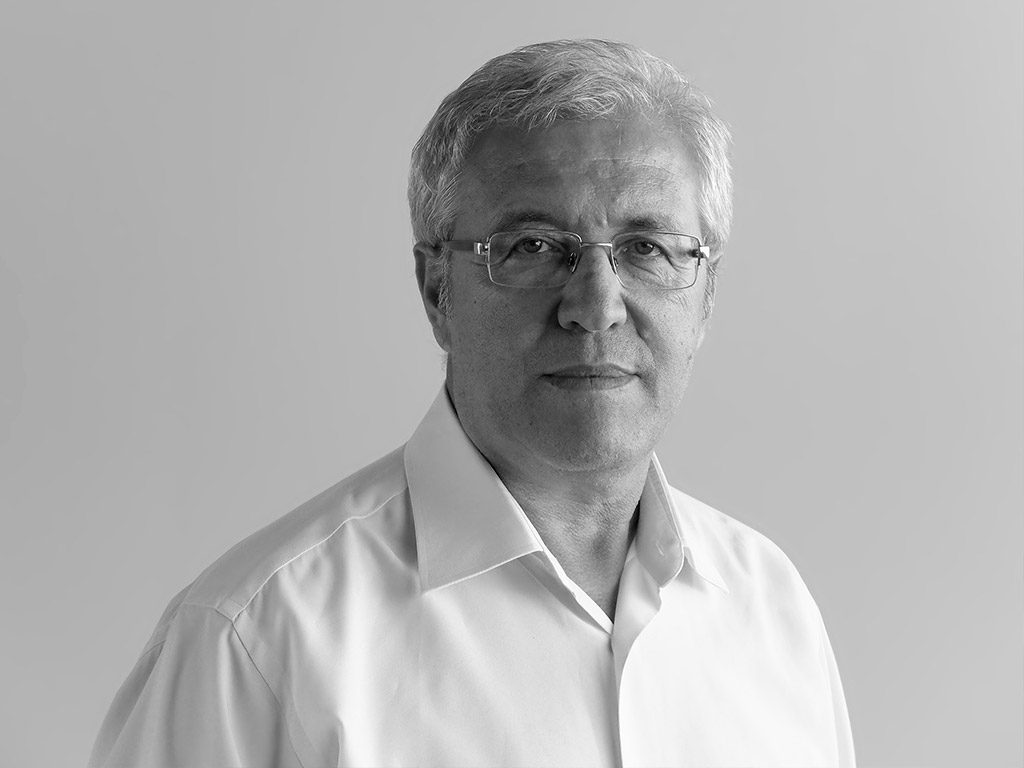 He is the founder, president and managing director of ΜONOSCIENCE. After completing his first degree in the Political Sciences and History Department of Panteion University, he opted to follow his passion for construction, research and innovation and switched to the technical sector. He is certified in insulation from German DIN CERTCO and from the ESYD (the Hellenic National Accreditation System).

As a scientific consultant, he participated in the ELOT (the Hellenic Organisation for Standardisation) committee which was responsible for drafting the technical regulation for the Waterproofing of roofs and terraces with asphaltic membranes (ELOT 14-15), part of which constitutes the current Hellenic Technical Specification: ELOT 1501-03-06-01-01:2009.

He is a member of the Governing Board of the Panhellenic Association of Insulation Firms (whose members are private enterprises, which produce or apply insulation solutions, represent or sell insulating and water-, heat-, sound-, fireproof and other specialized construction products in Greece). Moreover, he is responsible for the Scientific Department of the Association and the training of its members. In the past he had served as chairman of the Panhellenic Association of Insulation Firms.

He has trained architects, engineers and insulation technicians on issues pertaining to insulation in training seminars held by public bodies and institutions, IEKEM TEE (the training body of the Technical Chamber of Greece), as well as other training institutes (e.g. TÜV Austria Academy).

Giorgos has also made recommendations to and participated in the Coordinating Committee of Structural Materials Producers (namely all industries related to construction of buildings) and of the Technical Chamber of Greece on issues concerning the upgrading of the sector. He has acted as a consultant to architects and engineers and holds an A class degree in thermography.

He has participated in an 8-month seminar organized by TÜV Austria Academy on ELOT ΕΝ 1504 (Maintenance, Restoration and Structural Reinforcement of Concrete).

He publishes his work on insulation and repair in ygromonosi.blogspot.gr.

He has been trained and certified in the application of different products by Knauf, Sarnafil, Vandex, ESHA, Domissima-SOPREMA, FLAG, FIRESTONE, STO, ISOMAT, BAUMIT, KAPAROL, KERACOL, THORO, ASPHALTOP and HENKEL.

He has published numerous articles, conference papers and studies and he has been invited as a speaker in conferences, television and radio shows on issues related to waterproofing and energy saving, to the structural vulnerabilities of buildings, to the rejuvenation of the urban environment in Greece and other environmental and social issues linked to the energy upgrading of buildings, the creation of green roofs, etc.

He was a trainer and worked with the Ministry of Environment and Energy for the completion of the “Energy saving at home” programme.

Finally, he has participated in the consultations and the final drafting of the professional profile of an Insulation Technician. 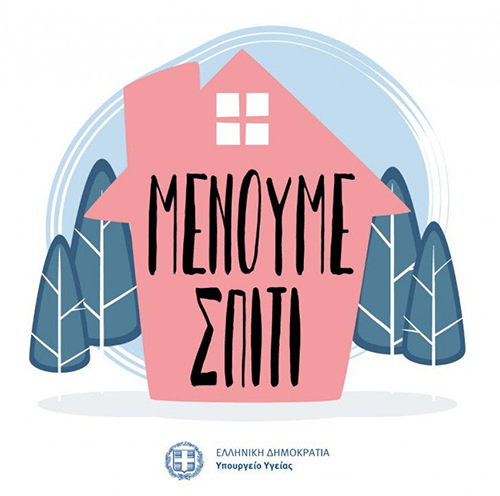